Birthdays and My Vegan Journey!

Today is my birthday and I also started my vegan journey 10 years ago today!
Being a 17 year old and becoming a vegetarian seemed so natural to me, and each step after that to becoming the vegan gal I am today!
I got talking online to Jennifer Dunn who runs 'PS It's Vegan' and we got talking about some of our earliest memories of disliking the food that we were given as children, and how looking at the evidence, we were always meant to be vegan!

Some particular memories I have are:  how I would fill up on massive amounts of mash potato (a favourite of my mums) so that I would be so full that I wouldn't have to eat the meat that had also been put on my plate. I would devour any vegetable put in front of me, even sprouts!

I also survived totally on peanut butter sandwiches or cucumber and salad cream sandwiches, for years. My mum would alternate them week by week as she was so worried about me getting fed up with them, but I never did. I was always a finicky eater and I think my mum was just glad that I was eating something and that the peanut butter had fats and protein in it! I was also a very short and skinny girl (nothing has changed really) and my mum would also sneak flasks of chocolate milkshake into school (we were only allowed water) to help me gain weight!

The year I was born, 1986 the BSE crisis happened  and my dad banned beef from our household. (I think if he was still alive today he would have probably gone vegan or at least veggie, as he wasn't happy with farming practices and worried alot about what him and his family were eating. He would spend ages reading ingredient lists on the back of every tin or packet we bought (which often made my mum grumpy, although now she is a wholefood wonder and has a huge interest in nutrition!) So because of the beef ban I have never tried it. Something I am very thankful for.

One of our Sunday treats were hot-dogs  (I say treats with the lightest of meaning for me as I dreaded hot dogs as I found them vile, but my sister loved them. I am happy to say she is a vegetarian now!) and I would beg not to have them, so after a few tantrums I was given just the fried onions in a roll with yet more salad cream!

I also remember my cousins loving bacon and I hated the stuff. Every time we went to my granddads he would make bacon sandwiches for us all. The smell would hit me and a panicked feeling would rise in me and all I would think about was how I would get out of eating them. It ended up with me picking out the bacon and passing it to my cousin, hoping I could fill up on French Fancie cakes that we would always have for dessert!

Do you have any young memories of not wanting to eat meat or dairy? I would love to hear them!

I had a great birthday today! Yes I had a very busy baking day, but I also got to be home with Kyle, I got some great pressies (including a new deer for my collection!) and ate chocolate brownies for breakfast! Here are a few pictures from today. I hope you all had a great sunday X 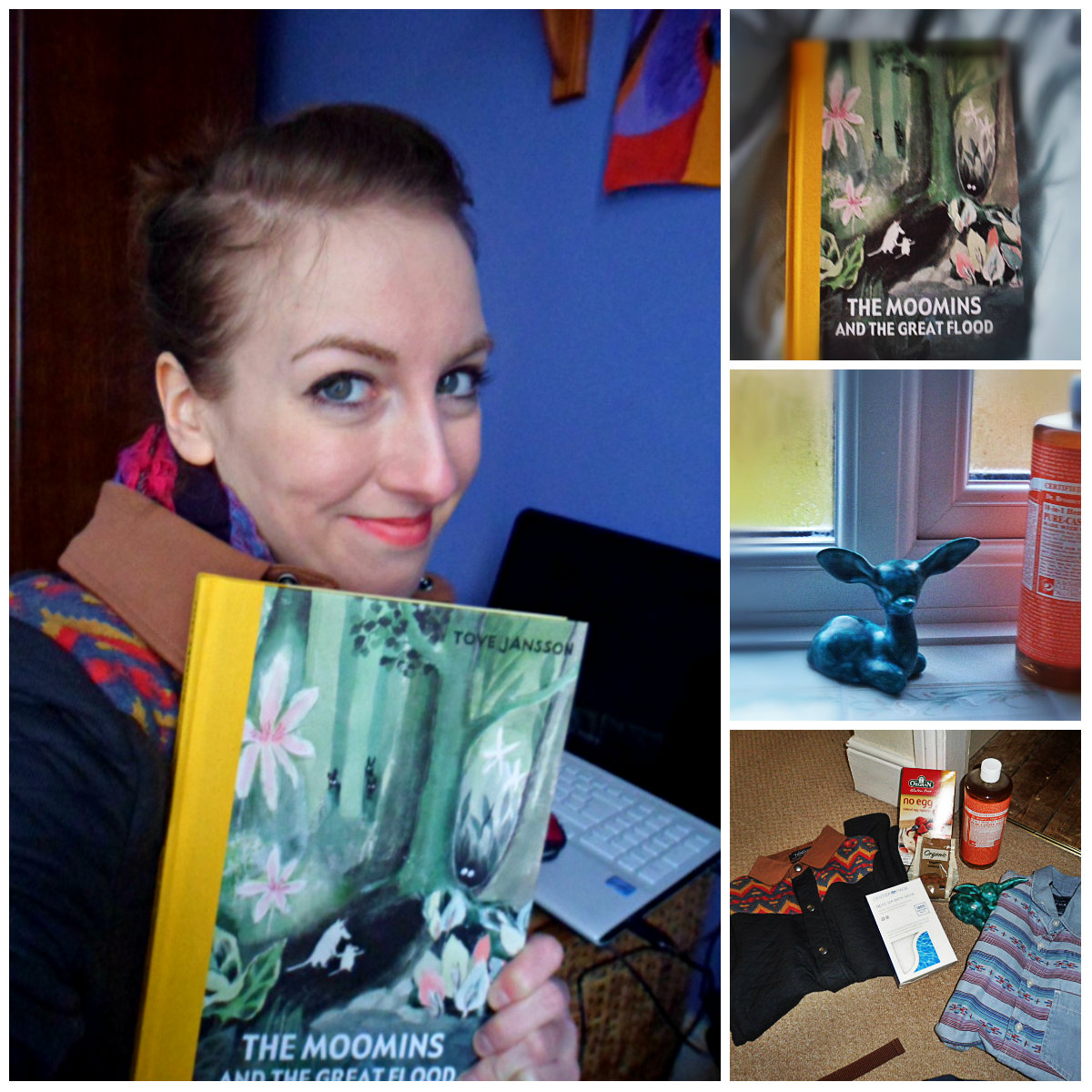 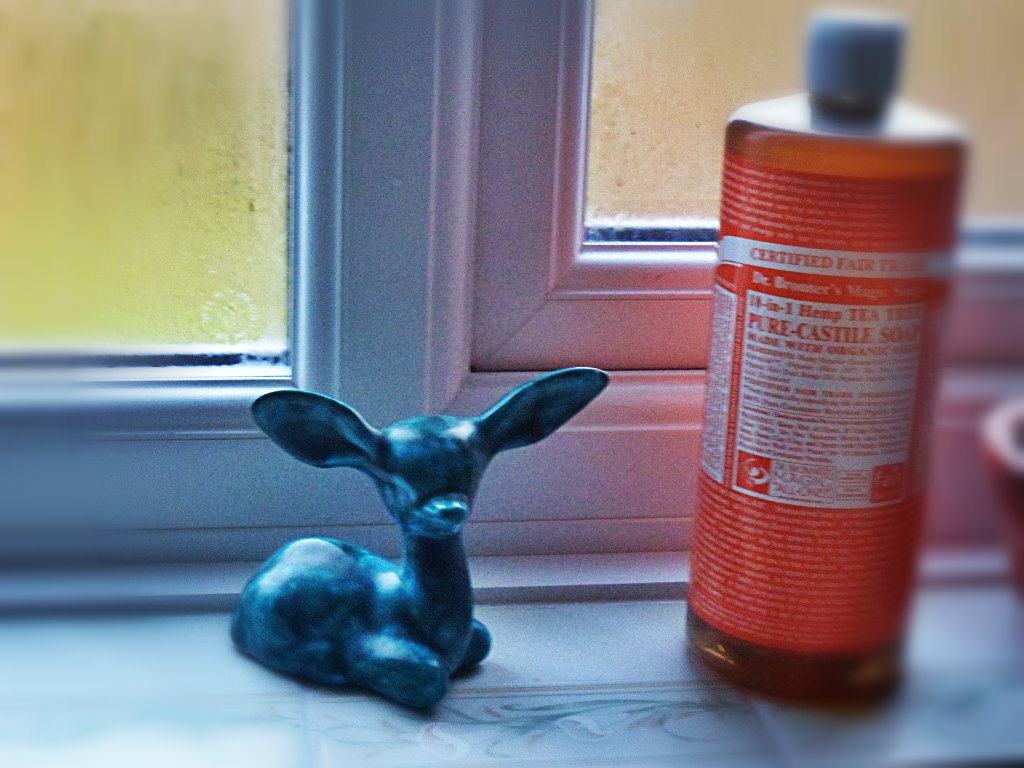 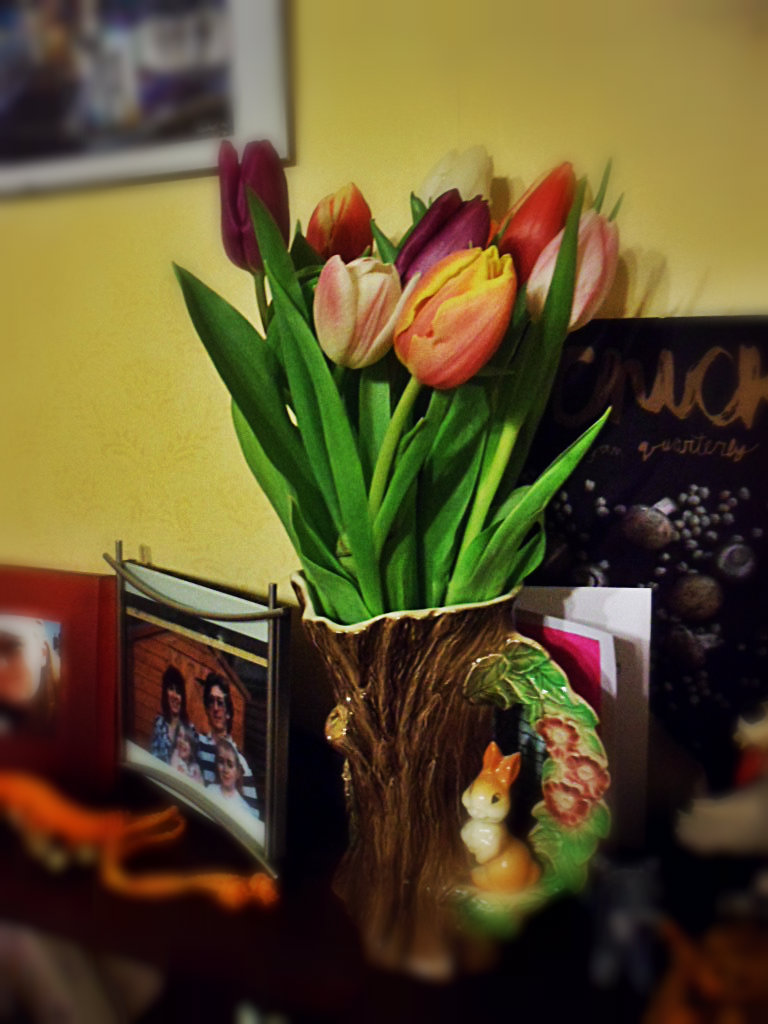 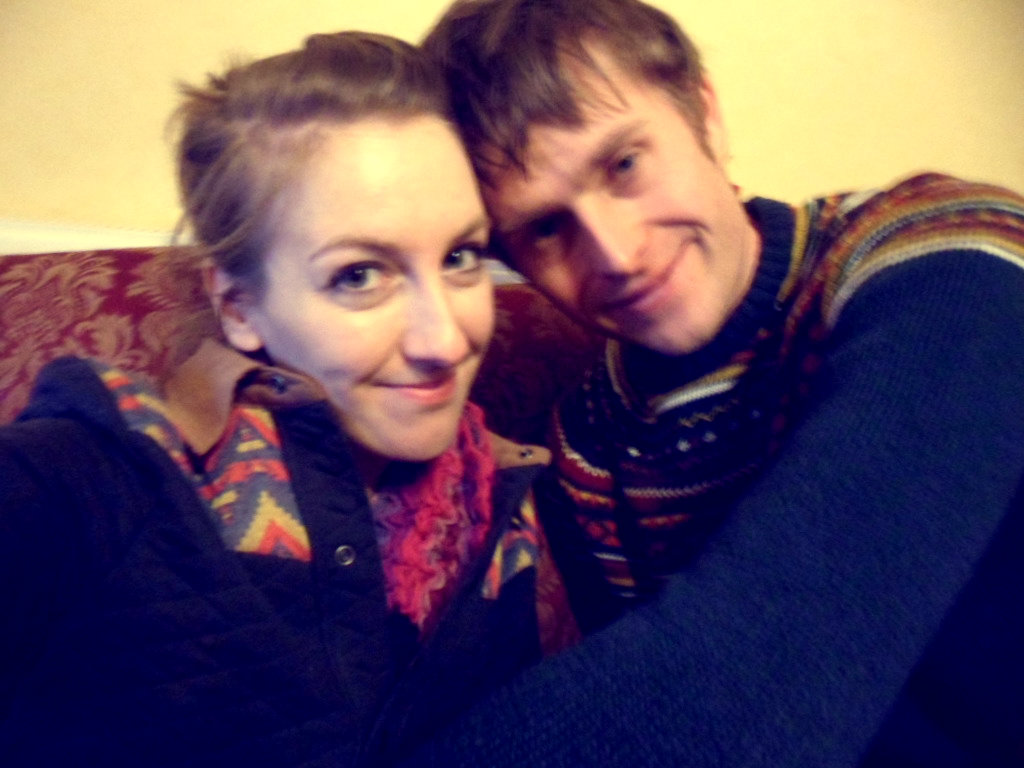 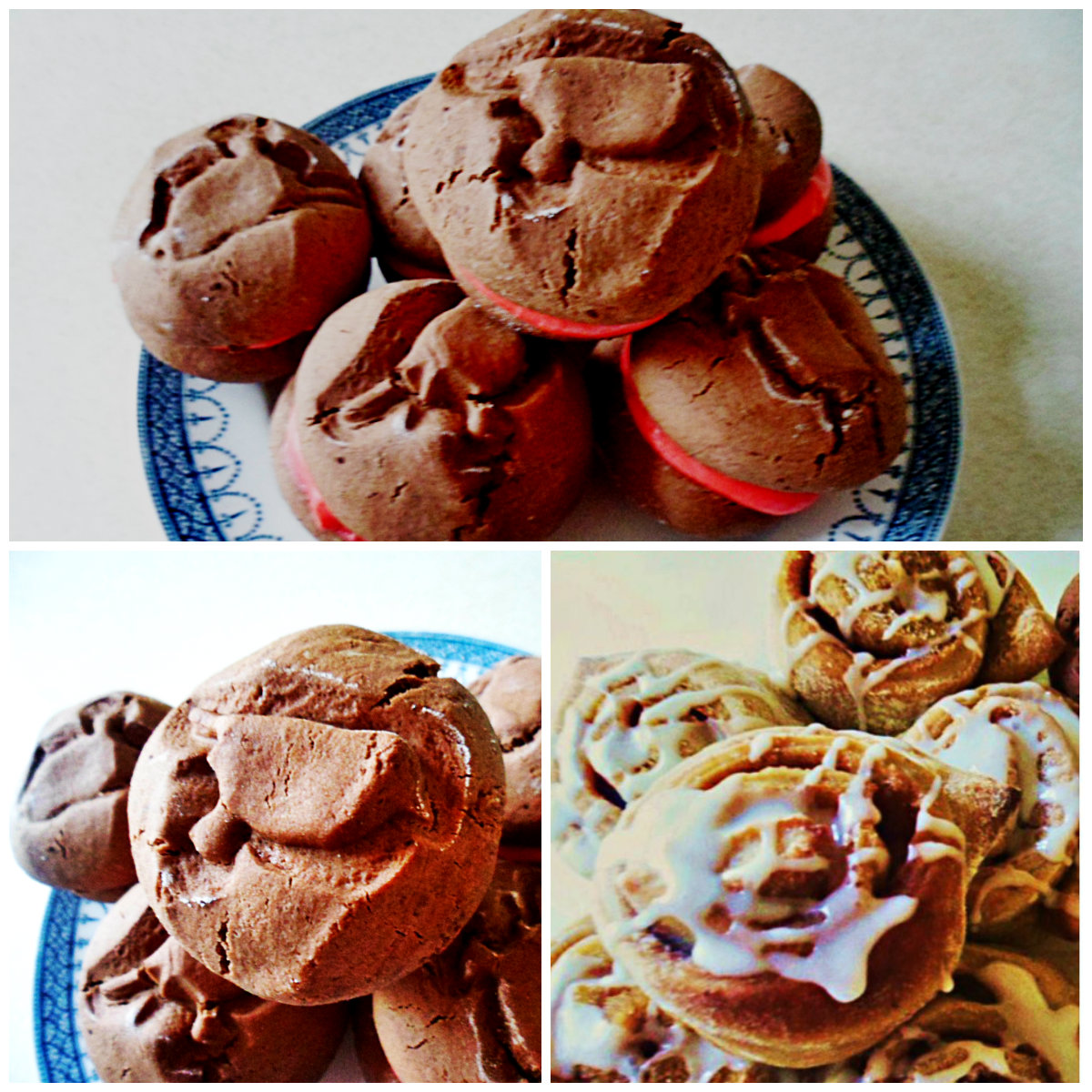 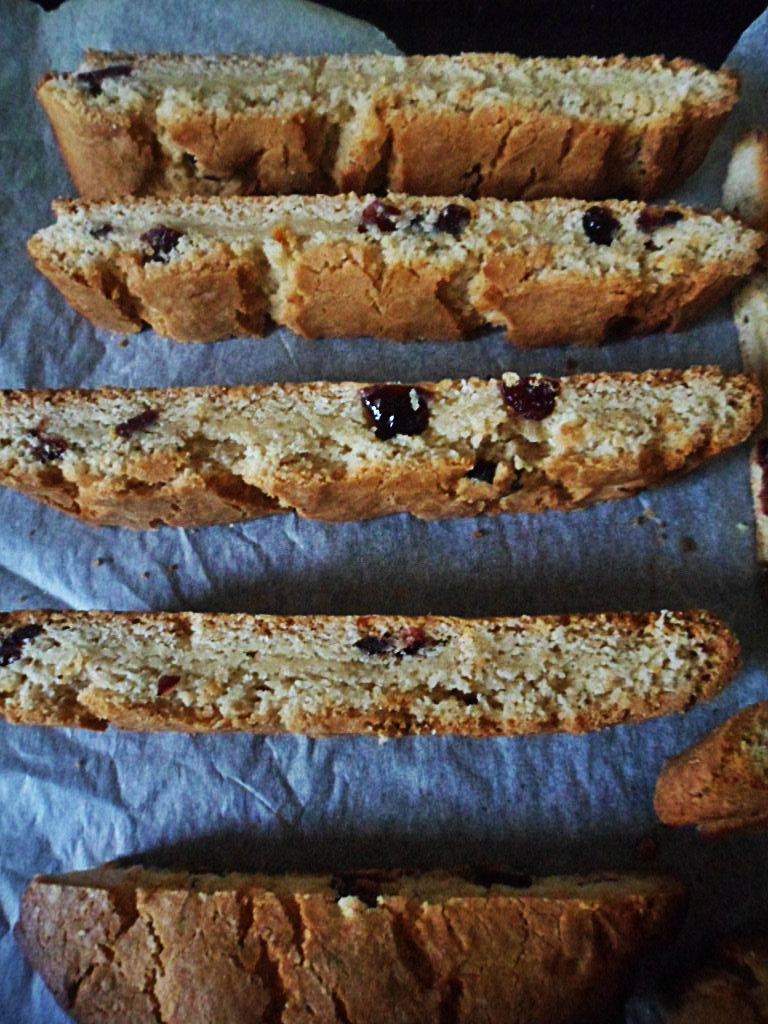 Posted by Deerly Beloved Bakery at 22:35