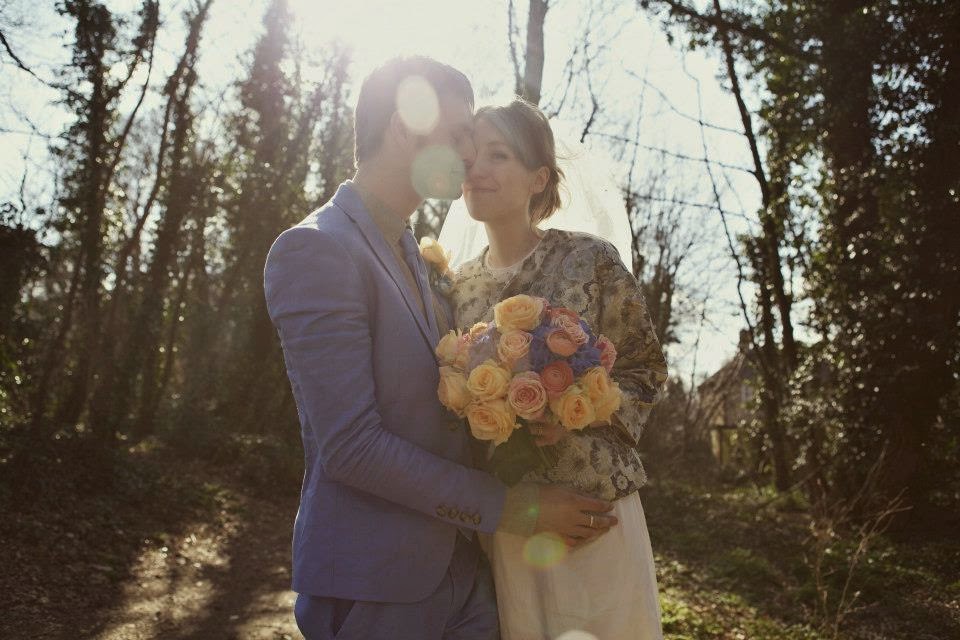 Yesterday was mine and Kyles 1st wedding anniversary so to celebrate we went out with our bridesmaides for some food.
I had been going to Franks Bar for food and drinks since it opened, but since I went vegan I have only been able to have the occasional vegan special or the hummus platter, but we heard a rumour that Franks Bar now makes hot chocolates with vegan cream and marshmallows!
Once seated we then also found a full english vegan breakfast was available! And it was delicious!
It had vegan black pudding, saute potatoes, mushroom, tomatoes, toast, vegan margarine and herby beans!
The hot chocolate was delicious and I think they used Freedom Marshmallows and lovely vegan spray cream. (maybe soyatoo?)
I thoroughly recommend it! I will now be returning to Franks Bar more often and will now add it once again, to some of my favourite places to eat!
Find out more here at www.franksbar.co.uk 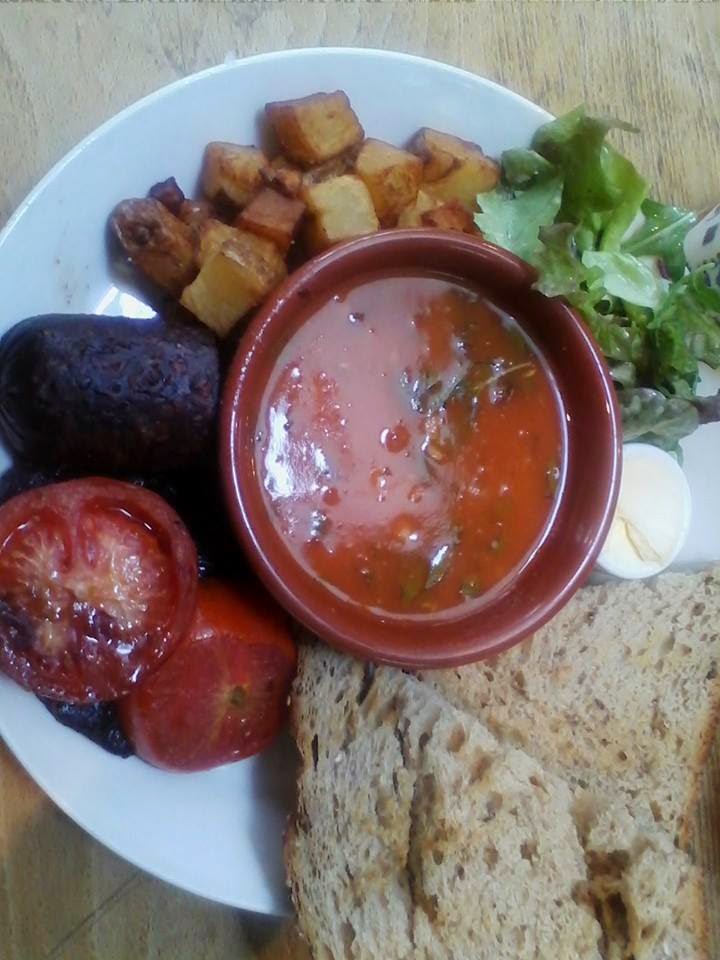 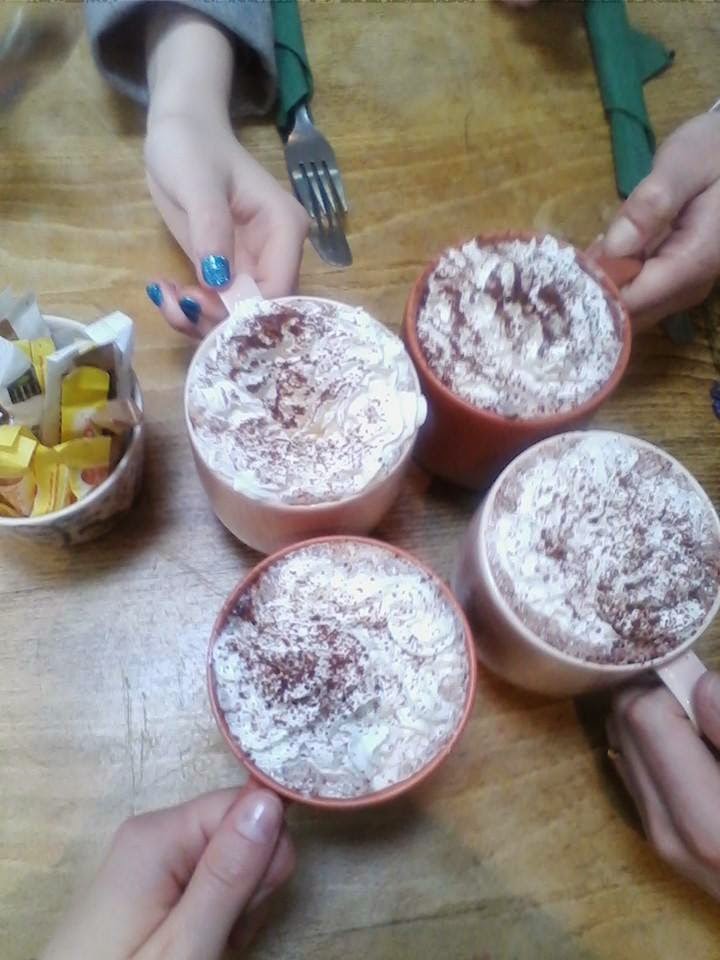 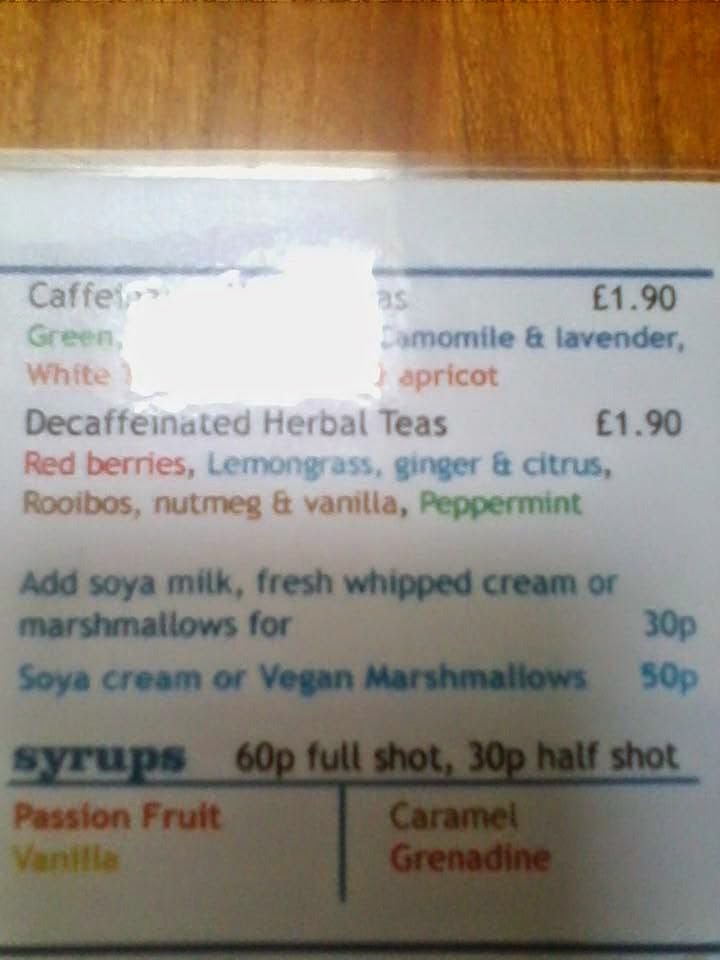 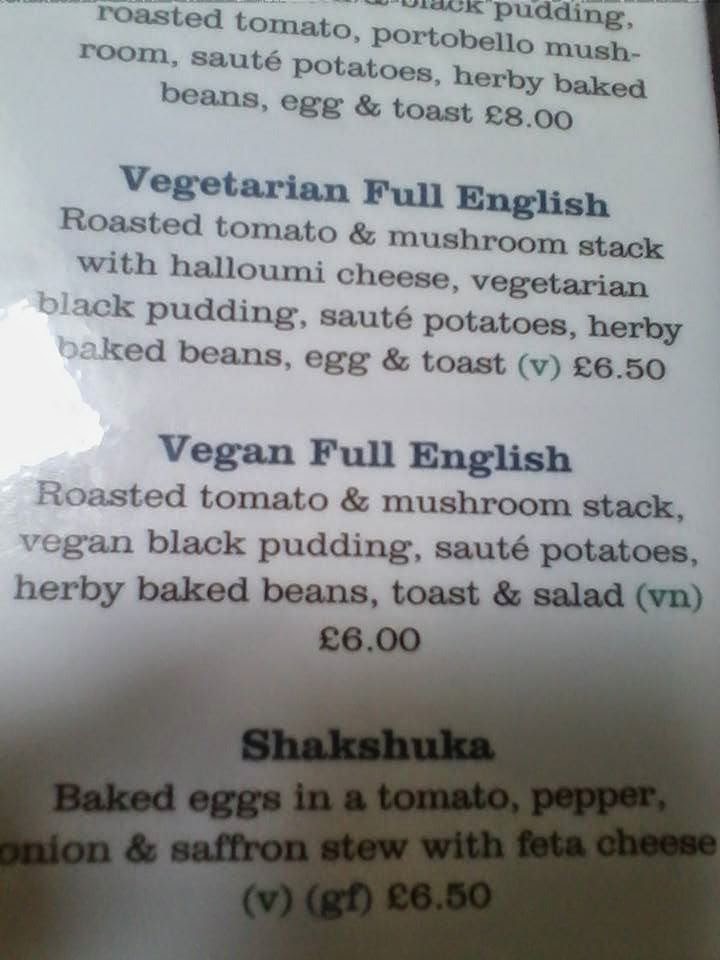 Posted by Deerly Beloved Bakery at 17:14